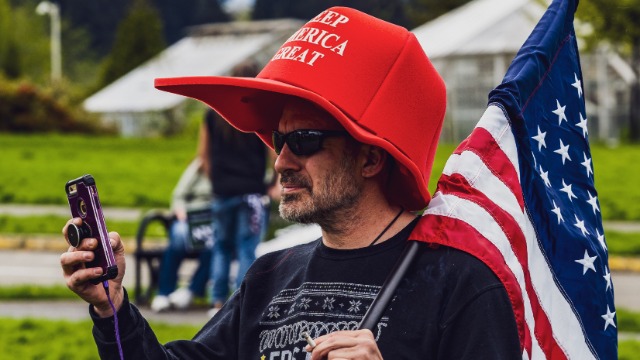 26 ex-Trump supporters share the 'breaking point' that made them turn on him.

Donald Trump's presidency has been a roller coaster, especially in the months since pandemic lockdowns began. Trump's responses to the pandemic and Black Lives Matter protests have been all over the news — and it seems that some of his former supporters have finally changed their tune.

1. This person started regretting their vote early on.

There are too many things to list. Everything he has "accomplished" in his presidency comes with a huge asterisk next to it. He "repealed" obamacare, but in reality he just replaced it with his own, sh*ttier version. His "tax reform" just leads to more deficit spending. His trade war took money out of my pocket, and the farmers who were supposed to benefit had to get bailed out. His stupid wall that never got built (good riddance). His blatant disregard for legitimate risks to election security (foreign meddling, not mail-in ballots).