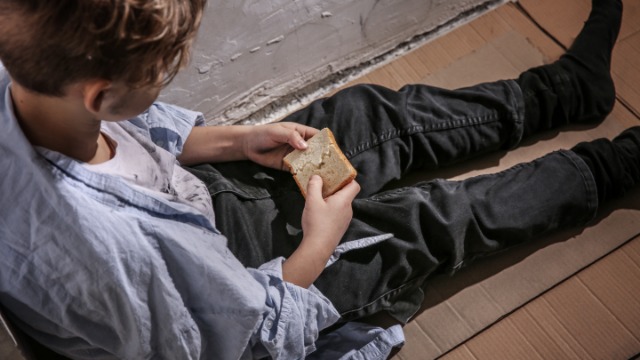 19 white people who grew up in poverty share their thoughts on 'white privilege.'

People are becoming increasingly aware of the way privilege — gender privilege, race privilege and more — affects us all. But it's complicated.

1. This person recognizes they were lucky.

I was able to work my way out of it and never once worried that my appearance would be the deciding factor in an opportunity unless you're thinking about the hospitality industry - then it's about attractiveness no matter the race. [ ...] the hospitality industry discriminates based on attractiveness AND race, not that it doesn't discriminate on race. Many, many other jobs do too, but probably not to the same degree. - Wet-AssPoopy

2. "Without that certainty, I can't even imagine where I would be."

I honestly think [my white privilege] is even more noticeable. I was orphaned at 12. Had no stability and was always on the edge of being sent to the household of a different relative. I was a good kid. When you are given no rules but know if bring any trouble to attention you are moving- you are amazingly good. I did well in school and had a scholarship. [...]