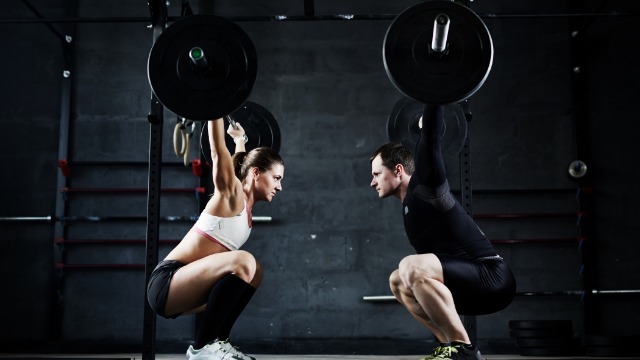 Woman asks if she's wrong for beating boyfriend in weightlifting contest to prove a point.

Couples are getting into a lot of mundane arguments in lockdown, but this pair took it one step further by engaging in a weightlifting contest that might have led to the end of their relationship.

Now, the girlfriend is asking the internet if she was in the wrong for lifting way more weight than her boyfriend and then "embarrassing" him in front of another guy.

Their relationship is pretty new:

I (30F) met this guy (28M) in January and he became my BF in February. Comes March, the world goes down the drain and we decided to move in together for the time of the pandemic. Everything is great.

The problems began when they saw an online post where a woman beat her boyfriend at arm wrestling:

In the morning, we have this routine where he browses Reddit and gives me the highlights. A few weeks ago, he shows me a post where this guy is challenged to an arm wrestling competition by his GF. The guy didn't seem to have any sort of training/work out whereas his GF did.