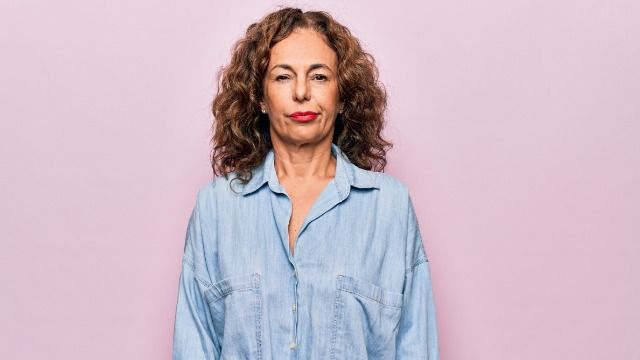 There are so many things to worry about when getting a divorce. Names might be the last thing you worry about.

But a few years down the line, having the same last name as your ex might become a social issue. A woman recently took to Reddit to ask if she's in the wrong for keeping her ex-husband's last name, after he accused her of using it to profit in business. Turns out his new younger girlfriend isn't a fan, either.

The woman says she and her ex have been broken up for a while:

I married my ex jason longer ago than I'd like to admit, a time it was absolutely a given for me to take his last name, I never gave much thought to keeping my own. Plus my blood family and I were estranged after some bad stuff, so it felt like moving on im my life to lose their name . It felt like becoming a new person.