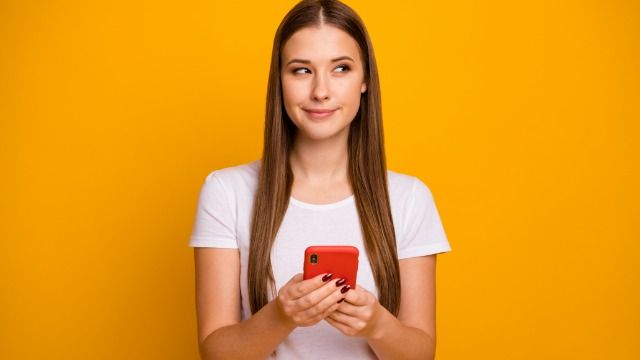 Woman asks if she's wrong for getting revenge on her ex's assistant.

We all know it's good to be the bigger person and not seek out petty revenge against those who've wronged us. But there's a reason they say revenge is sweet.

A woman has posted on Reddit looking for advice after she got revenge on her ex's assistant. She feels the assistant has been messing with her for years, so she thinks she's in the clear for her actions.

She and her ex have to stay in touch for custody reasons:

My ex’s assistant has disliked me since she started working for him. I have to stay in touch with my ex because we have a 9-month-old together. His schedule changes a lot so his assistant is supposed to let me know if there’s a change which will mean he can’t use his visitations and if he wants to reschedule the time.

But the assistant keeps "accidentally" sending her the wrong things: