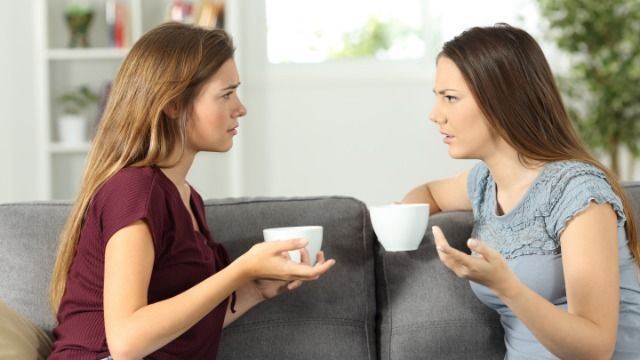 Woman asks if she was wrong for telling her young nieces that their appearance matters.

People love to tell kids that it's what's on the inside that counts — but the harsh reality is that people are often treated differently depending on their appearance.

One woman tried to explain this to her nieces, and it caused an uproar in her family. Now she's asking the internet for advice.

The incident is causing a giant issue, she says:

This has caused such an uproar in my family and I feel like I'm going crazy over here. Like, don't-come-to-Christmas uproar.

It started when she was babysitting the girls:

About three weeks ago, I was babysitting my nieces. They're 9 and 11. My sister is a big feminist (so am I) who always makes her feminism a huge part of the way she's raising her kids. Like, talk about raising her kids at all, feminism comes up.

I was playing dress up with the girls, and the older one mentioned that she thought the game was silly because "It doesn't matter what you look like, it's what's on the inside that counts."