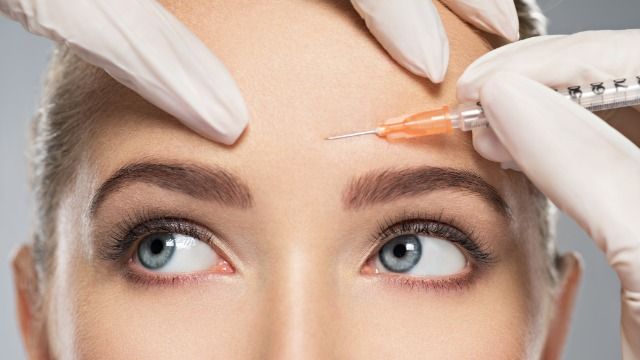 Woman goes viral with videos of her botched Botox injection.

A blogger has gone viral after sharing the story of her botched Botox.

Chicago-based Whitney Buha, who blogs under the username @somethingwhitty, posted videos after her eyelid started to droop and got worse and worse each day over the past week. She also says the non-droopy eye has been stretched larger than its usual appearance.

She unveiled the botched results in a Story post. She also posted a video of a doctor explaining what went wrong.

She says one eyebrow seemed higher than the other after her recent Botox injections. But then, her entire eyelid started to droop. This caused something called ptosis, and was likely due to the Botox being injected in the wrong spot, Whitney says.

She posted a video of the before, during and after: