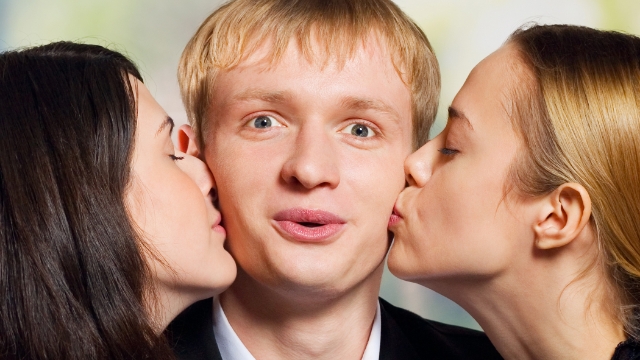 23 women share the things men think are attractive that are actually a turnoff.

Finding love is hard, we all know that — but a lot of people don't make it any easier for themselves.

A recent Reddit thread asked women to name the things guys do in an attempt to seem attractive, but which fail miserably. From bragging about their salary to trying too hard to seem tough, the answers are cringey. Still, a lot of guys might need to hear them.

1. Gender norms? In this economy??

Dated a guy once that took the masculine thing too far. I couldn't call him cute without him flipping out. He wouldn't ever call anything cute either. Wouldn't even run his hands through my hair because it was too girly. - lucky_719

2. Fellas, it's okay for your bedroom voice to be the same as your rest-of-the-house voice.

I had an ex that would put on his "sultry" voice and tell me it's time for bed.

It really came out sounding creepy and not a bit romantic.

Physically, we had good times but I had to cringe past his verbal intro. - Agreeable-Landscape