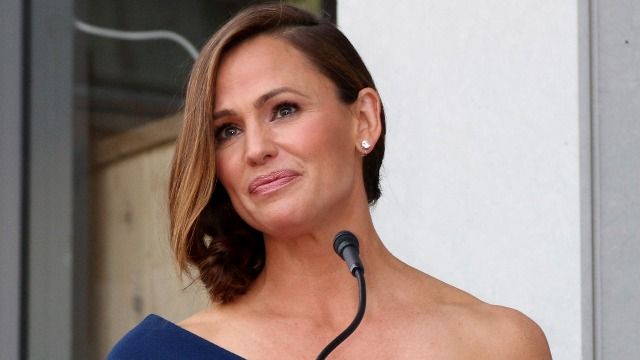 Ben Affleck's major performance of the year may in the real-life reenactment of the "Jenny From The Block" music video with J.Lo, but he was also in a whole bunch of movies. The actor is currently promoting his new film The Tender Bar, and while we wouldn't reveal the details of his reunion with Jennifer Lopez, he wasn't afraid to go into detail about his divorce from Jennifer Garner.

Affleck went on The Howard Stern Show last week and made so comments many find disrespectful. The actor, who has been open about his struggles with alcoholism, said he would "probably still be drinking" if they were still married.
It’s part of why I started drinking," he added. "Because I was trapped." He told Stern: "We had a marriage that didn’t work, this happens, with somebody that I love and respect, but to whom I shouldn’t be married any longer. Ultimately, we tried. We tried, we tried because we had kids." The first statement is what made the headlines.