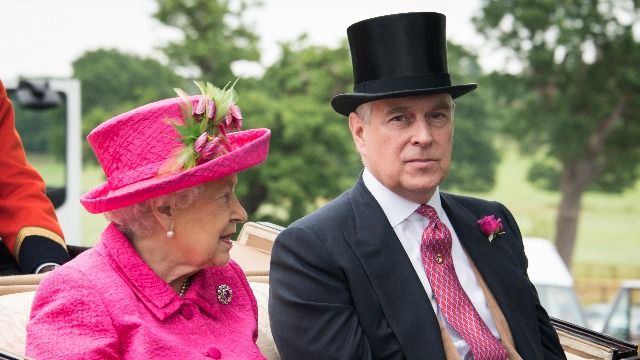 5. Prince Andrew, because he's awaiting a ruling on whether the lawsuit against him can go forward.

After a fiery hearing in a Manhattan court last week, Prince Andrew is waiting to hear if a case against him will be thrown out of the court of law and exist only in the court of public opinion.

Andrew is the defendant in a sexual assault case brought by Virginia Giuffre, a victim of convicted sex offender and confirmed friend of Andrew's, Jeffrey Epstein. Giuffre says that Epstein and his newly convicted accomplice/girlfriend Ghislaine Maxwell forced Giuffre to have sex with the prince on three different occasions around the world.