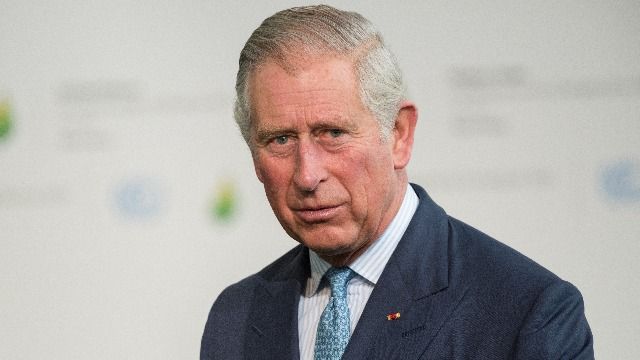 5. Prince Charles, because the British press confirmed he doesn't care for his Sussex grandchildren.

In their sit-down with Oprah, the Duke and Duchess of Sussex (aka Harry and Meghan) revealed that there were discussions with the Palace about how their children would not be given royal titles at birth, nor will they receive the honorific when Charles ascends the throne. Meghan said, "They didn’t want him to be a prince . . . which would be different from protocol, and that he wasn’t going to receive security."

Megz alluded to something called the Letters Patent, which was started by King George V, and ensured that all grandchildren of the monarch would be called princes and princesses. The British media absolutely lost their sh*t, royalsplaining the history of the Letters Patent and saying that Charles will never do such a thing. Alas, the same British press reported over the weekend that Charles is precisely going to do that thing, and there will never be a Prince Archie or Princess Lili.