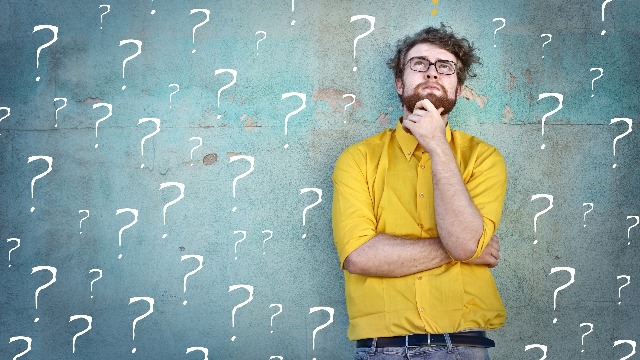 Adoptee asks if they were wrong to reveal their biological parents on Facebook against their wishes.

A real life mini-soap opera played out in the comments of a church's Facebook post, and the commenter asked "Am I The A**hole?" for redemption.

Someone wrote on Reddit asking, "AITA for publicly revealing who my biological parents are on Facebook and kind of messing things up for them?"

You can guess from the title that things did not go well.

I was given up for adoption when I was a baby by my parents who were 19 years old.

Due to reasons, I was taken from my adoptive parents and put in foster care when I was 11 and remained in the system until I went to college.

When I turned 18, I was given my mother's contact information by someone. I found out she was married to my biological father. They had public profiles on Facebook and Instagram. I ended up messaging my mother who never responded.

I then tried to message my father who basically replied saying that he's sorry but they would rather not have me in their lives. That it took them a while to grieve over giving me up and that they don't want to go through all that pain again.