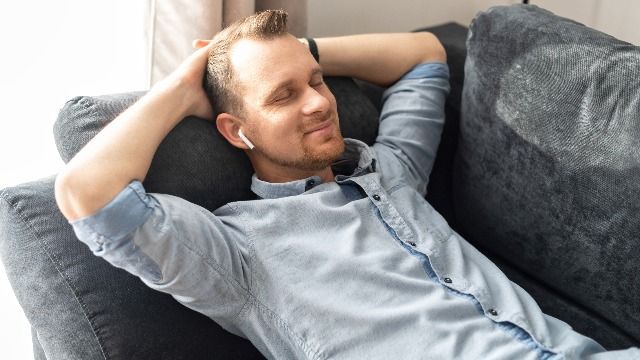 Guy asks if he was wrong not to leave the break room for coworker's therapy session.

It's surprising that the employees of Dunder Mifflin never encountered this issue over nine seasons of The Office.

A guy got into a fight with a coworker when she insisted on having the break room to herself so she could have privacy for a therapy session. As a new father, he wanted to nap with his earphones in, but the coworker didn't accept the compromise.

Been working at this shop for 2 years. It’s been less of us since COVID. Usually only like 3 or 4 of us in the morning until late afternoon. I’ll (25M) be honest, this week was tiring as hell. I have a 5 month old son with my girlfriend and getting him to sleep has been a challenge this week. With both of us taking turns at night I’ve only gotten about 4 hours of sleep on average so today I was fucking exhausted. Just praying for my lunch break so I could head to the break room for a nap. One of my coworkers “Angela,” who usually works til closing was already there but her shift wasn’t starting for like a half hour I think. She asks me if I could take my lunch outside on the bench because she’s about to start a video call therapy session. It was 84 degrees outside today, I told her I’m tired, my baby had me up all night and honestly I’m just trying to nap so don’t worry about me hearing anything. I even showed her my headphones since I like listening to ambient music when I sleep, so really it’s not as if I was gonna listen in on her.