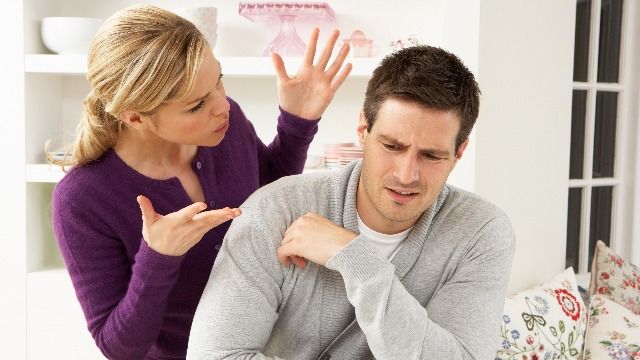 Woman asks if she was wrong to give boyfriend's ex-girlfriend's stuff to charity.

Donating to charity is a virtuous thing to do...if the items you donate were in your posession to begin with.

A woman got into a fight with her boyfriend after she scavenged through his house and donated to charity all the items that once belonged to his ex-girlfriend. The boyfriend had said that he would get around to donating the stuff eventually, but when he didn't make the Goodwill trip quickly enough for her, she took matters into her own hands.

My Bf still had his ex’s things laying around the house (they broke up May 2021). Mostly jewelry and clothing which he told me he’d donate. It has been months and I assumed he was being lazy. I didn’t like seeing her things whenever I opened a drawer. I’m not living with him, but I don’t think it’s healthy.

I packed her stuff last night and put them in a donation bin. After my BF came back from his job he noticed the bedroom drawers were a bit open and asked me “were you snooping?”. I told him no and said I donated his ex’s things. He got super angry at me and told me to leave. He said I violated his privacy and stole his property? It’s not even his stuff?!