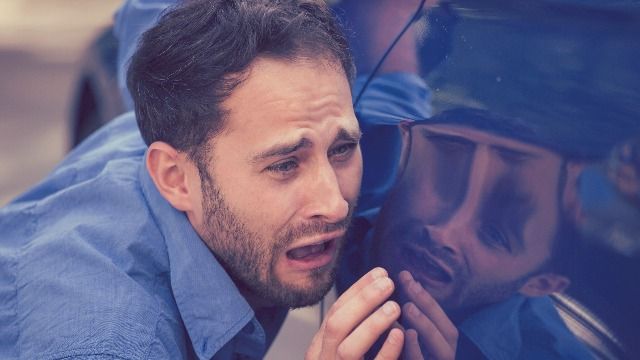 Parent asks if they're wrong to press charges against son's ex who keyed his car.

This story is straight out of a country song—specifically "Before He Cheats" by Carrie Underwood. A heartbroken teenage girl did her best Carrie Underwood impression and destroyed her ex's car, leaving her ex and his parent to deal with the damage.

The ex's parent ended up calling the cops and pressing charges. She asked "Am I The A**hole?" if she did the right thing.

They set up the soap opera:

I have a 17 year old son who has a girlfriend, and an ex. My son also has a car. I think you can see where this is going.

My son dumped his ex girlfriend because he began to have feelings for another girl. He spoke to me and I made sure to tell him to dump her lightly and not to hurt her feelings before trying things out with the other girl. He did, telling Ex why she was being dumped, obviously the ex was not happy.