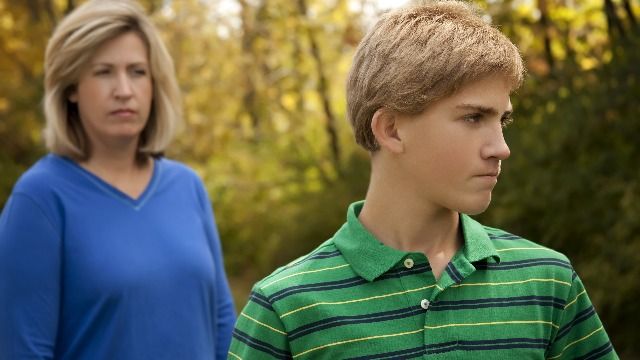 Mom asks if she was wrong to ban her son from wearing women's perfume.

Teenage boys smell notoriously bad, and a mom is worried that her son smells too good.

A mom posted on "Am I The A**hole?" that she told her son he can no longer where women's perfume, because she doesn't want him to draw attention to himself. Her son is incredibly angry, and she asked Reddit whether or not she did the right thing.

My son (16M) is very effeminate, which I have no problem with. However, I do sometimes worry for his safety when he goes out, since the way he acts is likely to draw attention to himself.

Recently, my son started dating a boy from his school, which, as mentioned before, I don't have a problem with. However, he began wearing women's perfume to impress this boy. I'm not talking cheap perfume, I'm talking Black Opium, Daisy and Chanel No.5. If I'm honest, I wouldn't really say that they're his "smells." By this, I mean that some perfumes work better for some people than they do for others. A lot of the male perfumes that my son used to wear worked really well for him, unlike his current perfume.