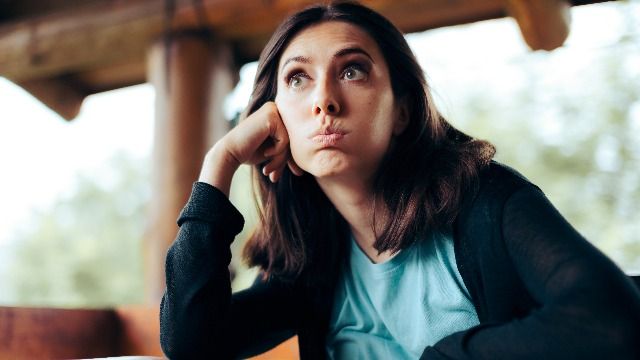 Woman asks if she was wrong to publicly fact-check a guest's pregnancy announcement.

The woman who hosted the party wrote on "Am I The A**hole?":

My husband and I (30m, 30f) recently invited eight friends for lunch and were asked if we could also include a new couple, Doug and Sasha (both 30s). We have never met them, but everyone who was invited has, so we said sure. At one point Sasha needed to use the restroom, and I told her to use the master since the other bathroom was occupied. I was helping my husband finish with food when Sasha came out of the master bawling and holding something in her hand. At first I thought she hurt herself, but she said something to Doug that caused him to drop to his knees, cry, and begin kissing her stomach. All of our friends begin screaming, jumping, and crying. It was insane. Finally, Sasha tells my husband and I that she is pregnant. Of course, we congratulate both she and Doug and gave them a bag for the test (their request). I will admit I did find it odd that she brought a pregnancy test and took it at a complete stranger's house, but I did not say that.