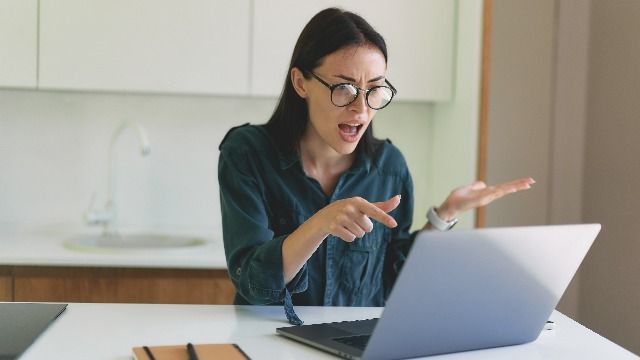 Woman asks if she was wrong to expose her sister for faking pregnancy.

The thing about faking a pregnancy is that you can only get away with it for so long. It's a scam with a nine-month lifespan, and is one of the most emotionally manipulative hustles you can pull. When a woman failed to take responsibility for her actions—and was raking in the dough in the form of baby furniture—her sister sent out a mass email exposing the lie, and wants the internet to assure her that she did the right thing.

The whistleblower wrote on "Am I The A**hole?":

My sister Katy and her boyfriend Mark have been on and off again for 15 years. They had a very bad fight and it seemed Mark broke up with her for good, but Katy revealed to him she was pregnant. Mark and everybody were so thrilled. There was a baby shower planned and a Google doc shared with everyone on what they wanted.