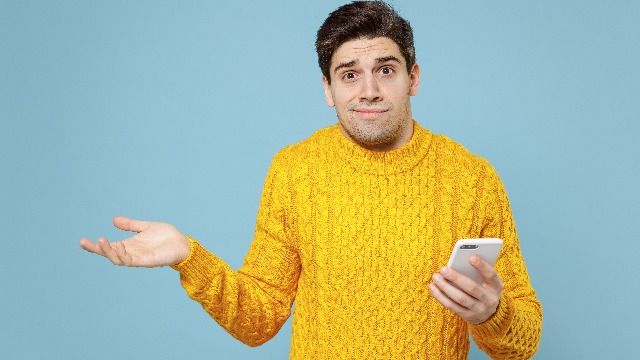 Guy asks if it would be wrong to let his brother dress his son in a 'Squid Game' costume.

Would you give children's Squid Game costumes the green light or the red light?

An uncle who has an incredibly strong opinion about Squid Game costumes asked "Am I The A**hole?" if he'd be wrong to be a bystander to his brother dressing up his nephew as a guard.

My brother is separated from her son's mom, this year she's having my nephew on the 31st but my brother gets to take him to a costume party the night before (nothing really scary, just a get together of his friends and kids).

I heard he was looking for a squid game costume, you know those red ones with the black mask and shapes on it, my surprise was that he was looking for kid costume, so I asked him and he told me my nephew wanted one.
Honestly I doubt it, since he doesn't seem to be really into horror movies less that kind of series. I really think my brother is pushing his ideas on him (or maybe nephew doesn't get it but since he's been watching that everywhere he just wants to jump in the "fun"). Plus I'm sure my ex [sister-in-law] will never allow it. The kid is 6.