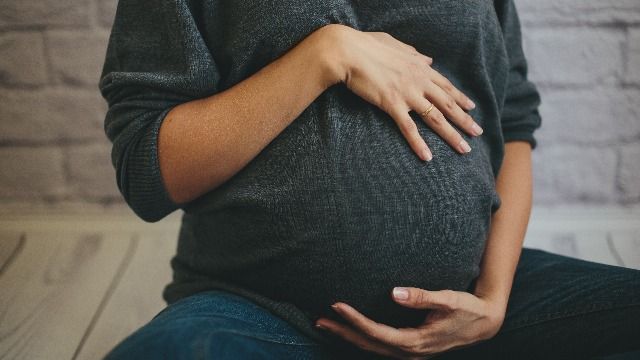 Pregnant woman asks if she'd be wrong to use the baby name her sister-in-law wants.

Can you call "dibs" on a name, even if you're not pregnant? Is choosing a name for a kid "first come first serve," or like yelling "shotgun!" when you're within sight of the car?

A family is about to test this out.

A pregnant woman wrote into "Am I The A**hole?" about her sister-in-law's reaction to their baby name list.

My husband and I are expecting our first child. We have been thinking about baby names even before we were pregnant and while we have a long list of boy names we have narrowed girl names down to 2 that we both like. Let’s say they’re “Elizabeth” and “Ellen." So “Elizabeth” is my husband’s grandma's name and there is a nickname for it that is rather unique that I had never heard used before but it’s adorable. We are leaving towards “Elizabeth” as a name if we have a girl but are still on the fence.

Now we just told his parents and sister that we were pregnant and everyone was excited. [Sister-in-Law] asked if we had any names picked out. I rattled off the list of boys and then said the two girl names we were choosing between. She asked if “Elizabeth” was really one of the names and I said yes, and then she said that she has always wanted that to be her daughter’s name and that since it’s her middle name, it would be nice to pass it down in the family that way.