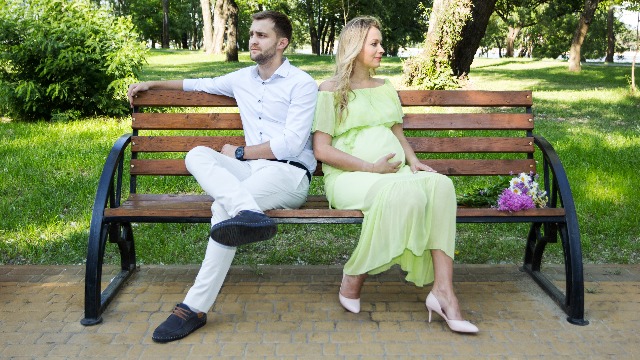 Guy asks if he's wrong for trying to stop wife from naming their kid 'Tuesday.'

This is a messy messy that reaches a new frontier of messiness.

A pregnant woman wants to name her baby "Tuesday," and that's not the messiest part. Her husband is now not talking to her, ostensibly to protest Baby Tuesday, but there might be more rumbling beneath the surface: the baby isn't his.

He asked "Am I The A**hole?" whether he's a jerk to strongly object to the name.

Under the apt username thatsahorriblename, the husband explained:

My wife (28F) and I (28M) have been together since we were 14. We got married at 21 and had our daughter at 25. Last year, we were going through some marriage difficulties and decided a break would be in both of our best interests, we both just need a little time apart after being together for so long.

So we split, and in this time my wife felt pretty awful about herself (I initiated the break) and ended up hooking up with one of her longtime male friends and she got pregnant. At six months pregnant, we reconnected again and got back together. Her friend had absolutely no interest in the baby (he had begged her to abort) and told us he would not play a role in the baby's life whatsoever. We agreed and plan to raise him together.