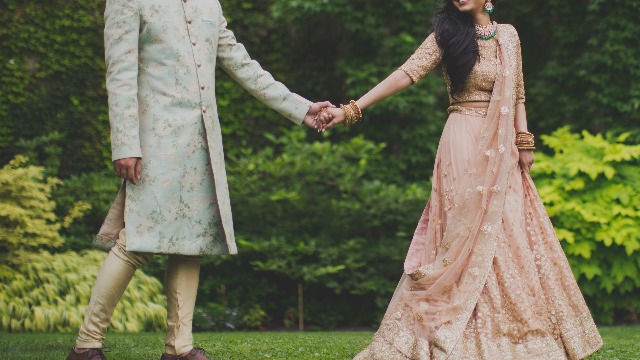 In many South Asian, Orthodox Jewish, and Muslim cultures, marriages are arranged by the parents. It is the subject of curiosity to a lot of people in the United States and United Kingdom, who can't imagine trading the Tinder algorithm for parental involvement.

A curious Redditor asked people in arranged marriages, "was sex awkward initially? How did you break the ice?"

I met my husband three months before my wedding. We went on a few dates before the wedding. How was the wedding night? Pretty nice.

Since we'd both come directly from the wedding, we needed to shower. He took a shower first, then I did. It was about 2 am before we finally got started.

It wasn't awkward at all. A bit painful, but not really awkward. First orgasm came a few days later on a train in France for our honeymoon.

20 years later, we've got a house full of children to prove that the sex has been both enjoyable and plentiful.