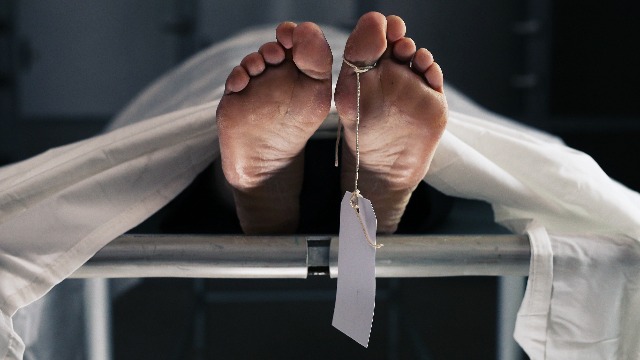 Autopsy technicians are the archeologists of the human body, digging up organs for clues on how the civilization person lived and died. During autopsies and medical examinations, cadaver explorers have discovered interesting things, from absurd foreign objects to illnesses incidental to how they died. They shared their most memorable discoveries in a Reddit thread, and it's a good reminder not to swallow toothpicks or nails.

5 years ago an autopsy I viewed the patient was put down to have died from post surgical complications from a colostomy (infection lead to sepsis and ended with [Multiple Organ Failure]) When they began the examination and looked they found some surgical tweezers left behind which was attributed to being cause of the infection because of how tucked away they were . I am unaware of what happened afterwards but it was definitely referred higher. -Maranden