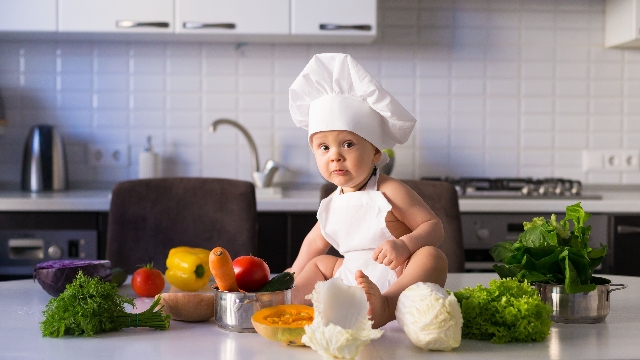 Mom asks if she's a jerk for giving her daughter a name that sounds like 'Lasagna.'

A name is the biggest gift that parents give their children, other than the gift of life.

There's a lot riding on it/ Names can impact a person's identity, job prospects, and also favorite food.

A mom wrote into "Am I The A**hole?" after it became impossible to ignore that her daughter's name sounds a whole lot like "lasagna."

Under the username namedmydaughterpasta, she wrote:

My husband and I welcomed our first child about nine weeks ago. We found out it was going to be a girl and we quickly decided on the name Elizabeth for her. Her middle name was originally going to be Jane, with the intent to call her EJ, however, when I was seven months pregnant, my husband's mother lost her fight with breast cancer. Her name was Anya (pronunciation: Ahn-Yuh). I loved her so I offered to change the middle name from Jane to Anya. My husband and his family were touched and agreed so our daughter became Elizabeth Anya Jane Last-Name.