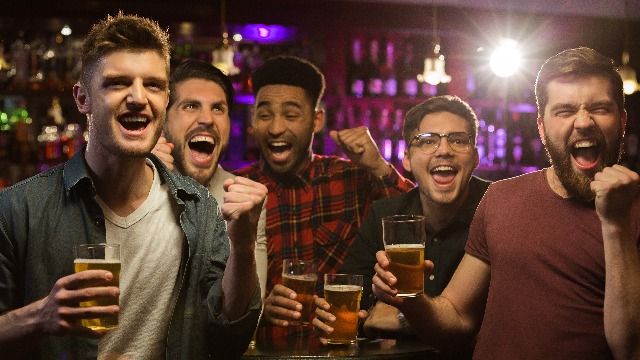 14 people share the most disastrous bachelor or bachelorette party they’ve been to.

Bachelor and bachelorette parties are such a big deal that Hollywood felt the need to turn The Hangover until a trilogy. There's a whole city in Nevada dedicated to them and somewhere out there is a factory mass-producing phallic straws. While the parties are intended to be cathartic blowouts for the wedding party before they party at the wedding, where there's copious amounts of alcohol, there's trouble.

Here are the wildest stories that don't involve fatalities. Everyone stay safe out there.

Party was at the strip club (how original, rite?)

Groom goes to get something out of the dancers underwear while she was bent over and she farted right in his face. We were all taken back a bit as we processed what we just saw, heard and were now smelling...Ended up getting really bad pink eye and his whole right eye was swollen shut the next day for the wedding and all the photos.

His wife was surprisingly cool with it all. She said "shit happens" which we all thought was pretty hilarious. We call him "pinkey." Still together 10ish years later.