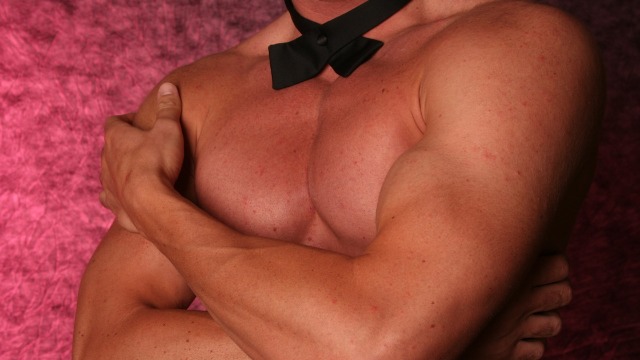 Groom asks if he's wrong to ask fiancée not to hire guy she already knows to dance at bachelorette party.

Bachelor and bachelorette parties are often a touchy subject (no pun intended).

A groom posted in "Am I The A**hole?" that he overheard his fiancée talking about her bachelorette party with her sister, and yes, there will be dancers. While the groom doesn't object to a strip show, he's upset that his wife-to-be will be getting a show from somebody she knows and will continue to see again.

The bride works with the young 22-year-old dancer at her day job, and the groom is feeling jealous. In fact, he's watched the two interact before.

I overheard [the bride and her sister] talking about how her sister is hiring one of my fiancee's coworkers to be the stripper. I've been at a couple of events where hes been and After she's had a few drinks she gets really flirtatious with this guy in front of me. Other people have even mentioned it including her sister. She will start to play fight with him, and stand outside with him for hours while he smokes even though she doesn't. I brought it up to her and she told me that she's not flirting she's just being friendly because he is the easiest one there to talk to.