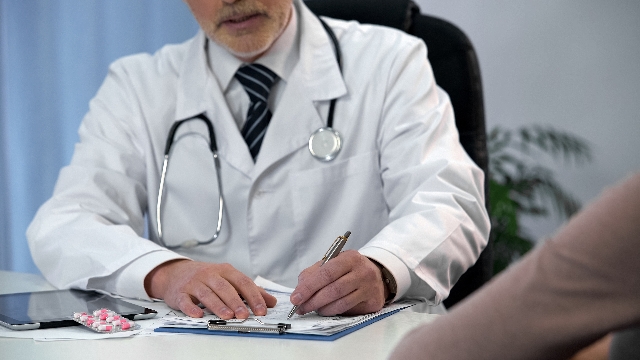 People encourage woman to dump her boyfriend for being angry her OB/GYN is male.

Imagine thinking that there is anythign sexual or romantic about a pap smear.

A woman who joined Reddit under the username throwawayobgyyyyyyn asked the "Am I The A**hole?" forum whether she was an a**hole for telling her boyfriend not to come to her OB/GYN appointment, and not disclosing that her OB/GYN is a man.

Basically: my boyfriend wanted to accompany me to my OBGYN visit, I told him that I don't like when there are men present in the waiting room and that there's almost never any men there as other women seem to share this feeling. I consider the OBGYN to be something of a safe female space. My boyfriend was okay with that explanation and didn't insist on accompanying me.

Some time later the topic of OBGYN came up in a conversation and I said something about my doctor and I suppose a pronoun or two revealed that my doctor is a man. It just never came up before, there wasn't ever a reason to discuss the genders of my various doctors. My boyfriend got angry and reminded me how I told him that the OBGYN office is a female space for me and how hypocritical that is given that my doctor is a man.