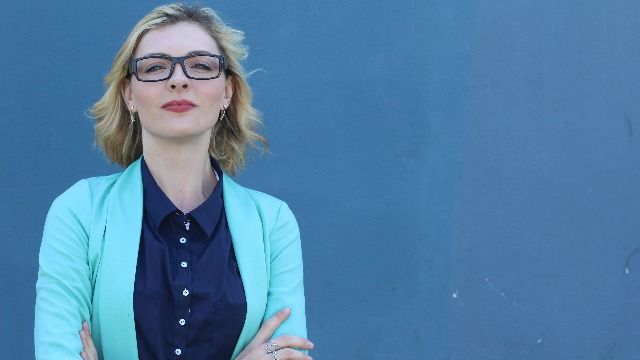 Bride asks if she's wrong to remove sister as bridesmaid for getting divorced.

Congratulations to this woman on having been declared by Reddit to be the "Self-Righteous Bride of the Year"!

A bride posted on Facebook asking for advice with how to handle her sister's divorce in her upcoming wedding, which already sets off sirens.

The post was shared to the subreddit Wedding Shaming, where the bride was officially labeled a Bridezilla.

Advice needed! Considering removing my sister as a bridesmaid.

Last weekend my sister announced she was leaving her husband. We are all in total shock, nobody saw this coming. I consider us close and she never disclosed any marital problems, even while discussing my own wedding! He is a nice and hard working man and they have two small children. She refuses to consider counseling or any sort of reconciliation at all, she wants to file paperwork this week and move out this weekend. They've been married about 11 months now and have been in a relationship for about 6 years.