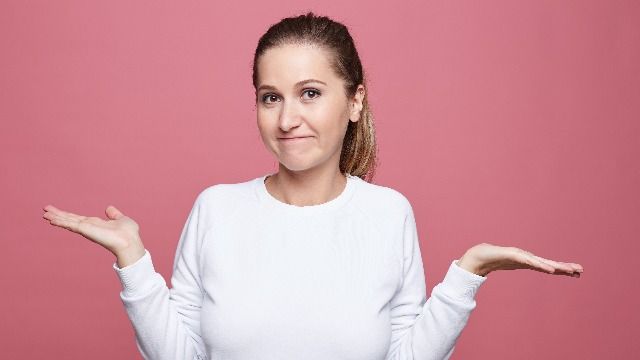 Bride asks for advice after demoting bridesmaid to have an even number of groomsmen.

A bride is getting criticized online for "demoting" one of her bridesmaids in order to have her desired bridesmaid-to-groomsman ratio. The demotee is understandably mad. She posted her story in an Etiquette and Advice forum for brides, that has since made its way to the Wedding Shaming subreddit.

I originally had a bridal party of 9 bridesmaids, 9 groomsmen, and 4 members of the house party (2 guys and 2 women). The house party will be part of the pictures, sit at the table with me. Everything is the same except for during the ceremony—the house party will welcome everyone into the ceremony, and sit in the first row. Our wedding space is too narrow, so asking everyone to stand would make things too crowded. Hence, why we thought of a house party.