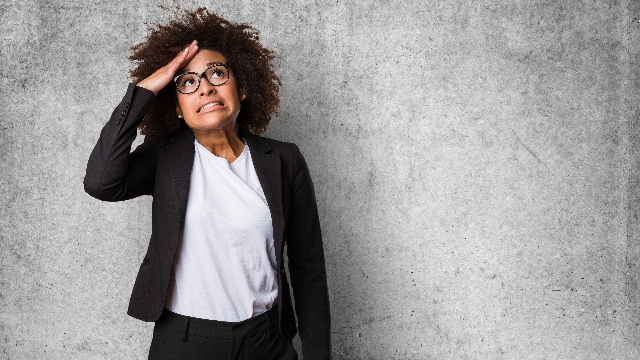 17 people share the weirdest secrets they discovered about their co-workers.

Just because you see somebody every day, doesn't mean that you know them.

People on Reddit shared the bizarre secrets they learned about their coworkers, and it goes to show you that you never know what your deskmate is up to when they're not on company time.

1. There has to be more to WheezinThaJuice's story.

I had a co-worker that did 15 years in prison for murdering his wife. Super nice guy...Never would have known unless he told me. His daughter, (from the murdered wife) was one of my subordinates and they were actually close. Very strange deal.

In one of my jobs in high school my boss came in to work looking shell shocked. When I asked him what was wrong, he told me he had just learned that his biological parents were siblings. (He was adopted, and didn't know his actual parents.)

3. hedgehoglady's story is so charming and pure.

I once asked a coworker if he had any big plans for the weekend and he said, "just getting ready for Presidents' Day" I thought this was strange but upon further questioning it turns out that he and his son (kid was in first grade at the time) celebrate Presidents' Day in the same way that my family and I celebrate Christmas. my coworker started this tradition because he and the kid's mother have always split custody on major holidays so they have all these cute traditions surrounding Presidents' Day instead. Festivities include reading children's books about the presidents/us history in the weeks leading up to the big event, brining out the "Presidents' Day mattress" from storage and decorating it and then "Monty the Presidents' Day moose" brings his son Presidents' Day presents the morning of. I think it was one of the sweetest yet weirdest stories I've ever heard. Plus I imagine his son knows substantially more about US history than any of his peers.