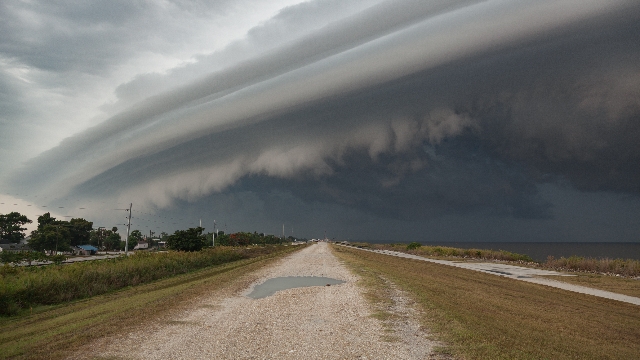 15 people share stories of the creepiest crimes that happened in their hometowns.

It's not unusual to have a morbid fascination with true crime stories, especially if the crime happened in your hometown. While some cities are known for their signature food or baseball teams, many smaller towns are best known from being the sight of a grisly murder.

In a popular thread, people shared the most horrifying crimes that took place in their hometowns, and they are all worthy of investigative podcasts.

Below are graphic tales of murder and torture, AKA internet catnip.

My neighbor got away with murder.

This woman was a known drug addict and was probably dealing from her house. Her husband was several years older than her, definitely a senior citizen, and officially owned the house, which she wanted. One weekend, she locked him in the basement, turned up the heat, and left for a week.

She was arrested for drug possession or something involving dealing drugs, but I think her husband's death was still classified as accidental. That just seems like a horrible way to die. No wonder the entire house was remodeled.