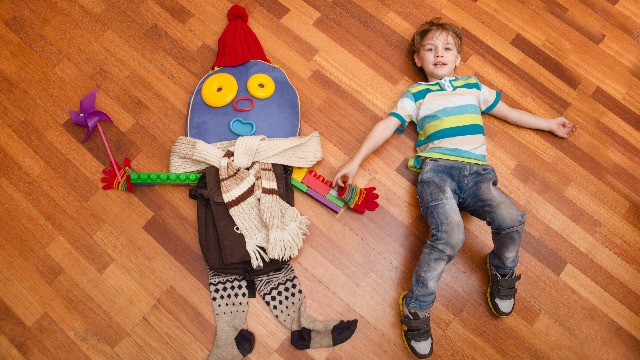 19 parents share things their kids do that creep them out.

Children have imaginations that run wild...because they have yet to learn to feel guilty and weird about being something other than "normal." Depending on the kid, the vivid imagination can be cute, or extremely creepy.

Parents shared the spookiest habits of their wee ones on Reddit, and each story sounds like it could be its own Tim Burton movie.

Here are the cuter anecdotes, not the ones about little baby serial killers-to-be.

1. The Morticia to her Wednesday.

My daughter (almost 4) is obsessed with death. She talks about death all the time. She talks about our dog that died last year, the cat that died when she was a baby. When we were leaving to go to the hospital to have her brother she told me that we weren't going to bring him home because he was going to die (that one really freaked me out.) And now tonight when getting ready for bed she started playing a song on her guitar and singing to her (very much alive) brother about death. So that's my little Wednesday Addams. -nacho-bitch