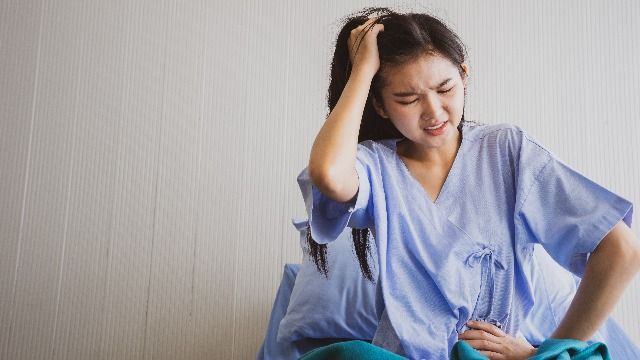 16 stories of patients who got second opinions and found out they were misdiagnosed.

Making mistakes is part of human nature. When most people have anecdotes about messing up on the job, they often laugh them off at drinks with their friends that night. However, if you're a doctor...workplace errors are no laughing matter. The stakes couldn't be higher, and your friends at the bar are likely to be less supportive of your screwup that is a matter of life or death.

Reddit user CreativePhilosopher asked, "Doctors who have given a 'second opinion' diagnosis, what is the worst "first opinion" you've ever encountered?" Patients themselves chimed in on stories about the doctors who may or may not be getting sued for malpractice right now.

I did college gymnastics, my senior year I had an accident in practice landing in my neck. Went to the hospital got x-rays, was told I was perfectly fine. Walked around in pain for awhile, Weeks later went to another doc got a new set of images, my neck was broken in 3 places and had a dislocation, had a multi level fusion surgery days later. Found out my x days got swapped with someone else’s in the ER and I was originally diagnosed based on someone else’s images. This was found out when I went to get my records long after my surgery for insurance purposes and my files had someone else’s medical records and images in it. Because of the time I spent walking around with it I had to have a posterior surgery instead of anterior which is way more invasive and gives me major issues to this day. -gymgirl89