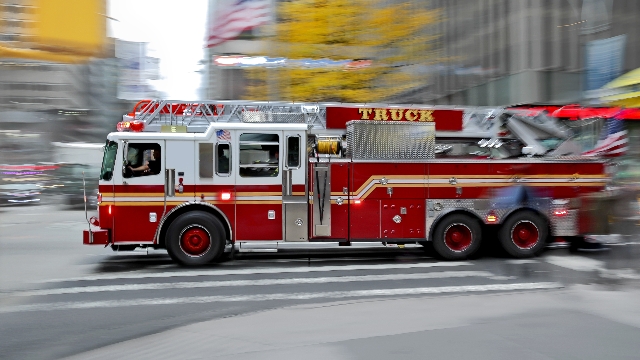 16 first responders share the dumbest 'emergencies' people have ever called in.

Emergency personnel are heroes who put their lives on the line to help people in crisis—and also stupid people who don't know how to use a Band-Aid.

911 dispatchers and dispatchees shared the most ridiculous situations that people wasted their times with, and be careful not to hit your head too hard when you facepalm.

First responders are risking their lives. Please don't waste their time with blow-up dolls or because your shoes are too tight.

Someone called the police because the sand at the volleyball court was too hot. They were confused when I told them I couldn't control the sun.

Another called because they were "being chased by a baby squirrel."

More than one person called because they saw a wolf. They often became upset when I told them it was a coyote, and seeing as how the town was in the woods, we would take no action.