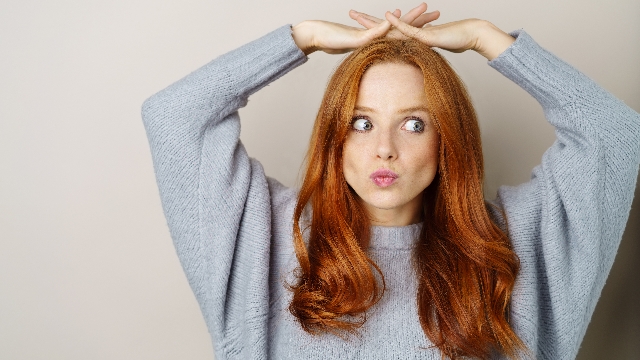 13 people share the dumbest lies they were told by friends who were trying to impress them.

Next time you tell an elaborate lie to make yourself seem cool, make sure it is not easily disproven by a simple Google search.

People shared the funniest stories they heard people make up about themselves to make themselves seem awesome. The result wasn't people thinking they were interesting—the result was people knowing that they are liars.

I no longer have this friend but I used to. He used to claim that:

-His dad was in Green Day

-Green Day taught him how to walk and talk

-He lived in Hollywood for one day of his life and met several hundred celebrities during that day.

-His parents got him a Bazooka for Christmas

-He had a Pokemon called Mewthree

-He was Hitler’s great-grandson

I’ll let you take a guess how many of these claims were actually true. But at least he was a kid and not a full grown adult.