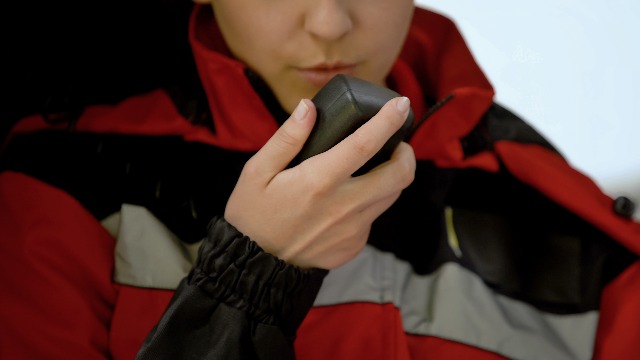 "911, what's your emergency?" should be a very easy question to answer, but it turns out that people have different definitions of "emergency."

Emergency dispatchers on Reddit shared stories of the dumbest "emergencies" people called in with, and they range from broken nails to accidental blindness.

Surprisingly, not all of the hysterical calls come from Karens. There's some stupidity from stoners, too.

1. All great crime stories have a twist.

I was doing IT work at a dispatch center when a 911 call came in from a woman who said that she came home and heard a burglar upstairs. This was in a small town that doesn't get much crime. The town sent 5 of their own cops plus they requested mutual aid from two neighboring towns.

A total of about 10 officers cordoned off the area and set up a perimeter. Cops went into the house looking for the burglar.

They found that the noise was caused by a ROOMBA that got trapped in a closet. The vacuum was banging against the walls and the closet door trying to escape.

No arrests were made that day. Fortunately, no one was injured, either. -dartdoug