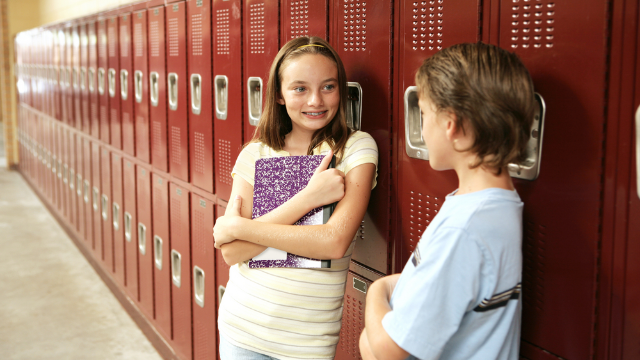 15 people on the dumbest sh*t they've ever done to impress a crush. Love is dangerous.

Having a crush has a fun way of bringing out both the best and worst in us. Nothing makes a human dumber than wanting to seem cool and smart for a romantic interest, and this Reddit thread of the dumbest ways people tried to impress a crush will make you feel both schadenfreude and second-hand embarassment.

1. talktotori is way too cool for him.

Learned how to rap Crack a Bottle by Eminem... when I showed him I could he only knew the clean version and I knew the actual dirty version.

Ran into a busy road and picked up a hedgehog. Wasn't run over, but my hands stung for a week.

3. arbitrage75 suffered so we can laugh.

My sophomore year of HS, I asked a girl out on Valentine's Day by having red, pink and white carnations delivered to her homeroom. I walked by her homeroom, and my buddy gave me the negative headshake. Already disappointed, she came out and told me she had a boyfriend and asked me if understood. She kept on repeating "Do you understand?" repeatedly. In retrospect, I probably had the "deer in headlights" look on my face.

The worst part was that I was pretty confident about her saying yes and had told all my friends about it. The train ride home that afternoon was pure hell as my friends razzed me non-stop for the entire ride. In my defense, she had invited me to her birthday party a few weeks before and her boyfriend wasn't there and he wasn't brought up at all. So...yeah. To say I was gun-shy after that would be a major understatement.