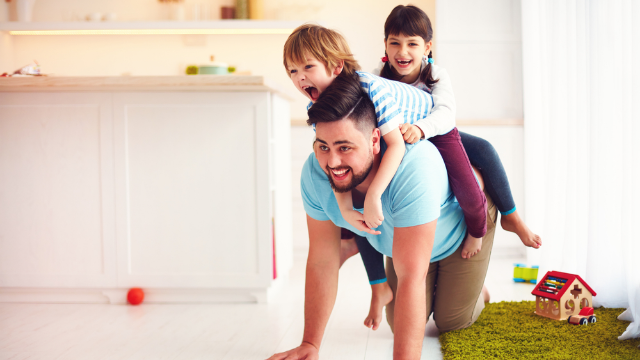 Kids believed the darndest things. Whether it's to preserve the innocence of youth or to shut them up while they're asking question, sometimes parents can't help but lie to their kids, but the lies are whimsical, so it's cool. A viral thread kicked off by Daniel Marven had former children sharing the wildest things that they used to believe.

What is the dumbest thing you believed as a child..?

Here are the funniest ones, all of which would make great Pixar moves.

If I swallowed a certain seed the tree that becomes of that seed would grow inside of me & come out my mouth https://t.co/r93tsrUL3s