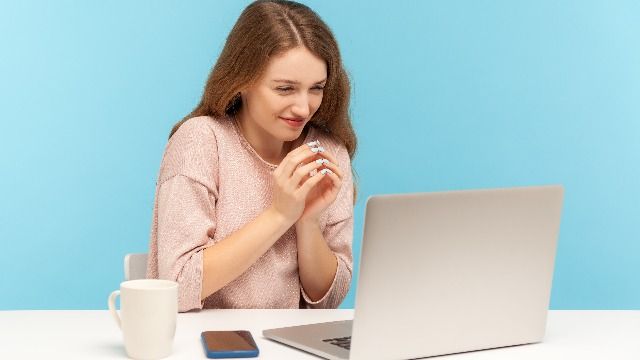 The internet runs on anger—it's like the renewable resource that keeps the engine going. Often, the backlash is well-deserved, directed at politicians, celebrities, or other people in power who can afford to be taken down a peg. But random people can find themselves in the eye of the storm when they post a tweet, including jokes that aren't interpreted as such.

Writer and lecturer Jamal Jordan asked people to dish on their silliest tweet that made people angry, because there's plenty of anger to go around.