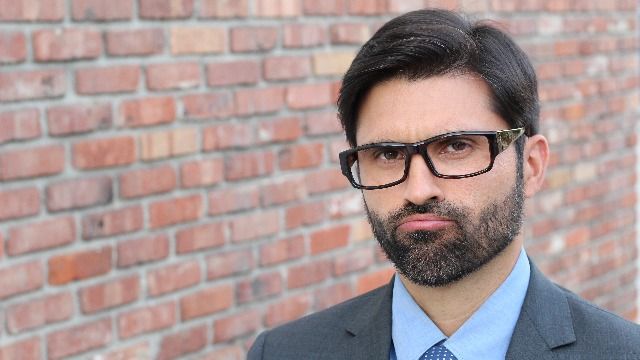 18 people share the dumbest, most out of touch thing their boss has said to them.

A thread on Reddit asked workers, "What is the dumbest thing a boss has ever said to you?" Here's the dumbest of the dumb.

"A couple guys and I were working to renovate our bosses house when one guy opens a wall and finds asbestos. We all say fuck that we aren’t working on the house anymore until he gets it dealt with safely and professionally. Boss proceeds to tell us that his dad always told him it’s perfectly safe because asbestIS is the deadly one and asbestOS is safe to work with. We still didn’t work on his house and he ended up pulling it all out by himself WITHOUT A RESPIRATOR."-rcorjulo