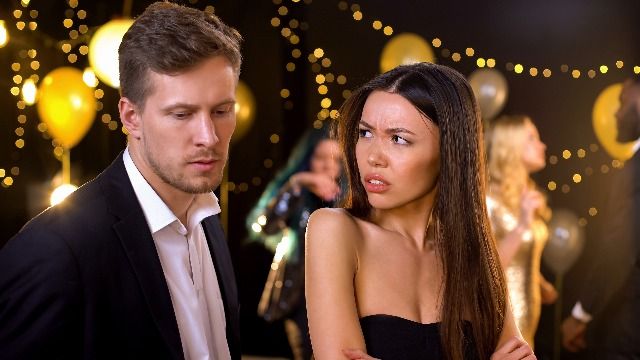 Woman asks if it's wrong to send stepbrother bill for engagement dinner he ruined.

She wants her stepbrother to pay up for stealing the thunder, and asked "Am I The A**hole?" whether that makes her a jerk.

Me (F26) and my stepbrother "Ethan" M30 met when we were very young, he grew up being competitive towards me and acted like we were in some kind of race in everything.

According to OP, highlights include:

-He broke his finger on my graduation day and my parents couldn't attend.

-He decided to put his dog down at my birthday and turned it into a sad anniversary and hated my parents for celebrating my birthday still instead of mourning his dog.

-He got married on my mom's death anniversary.