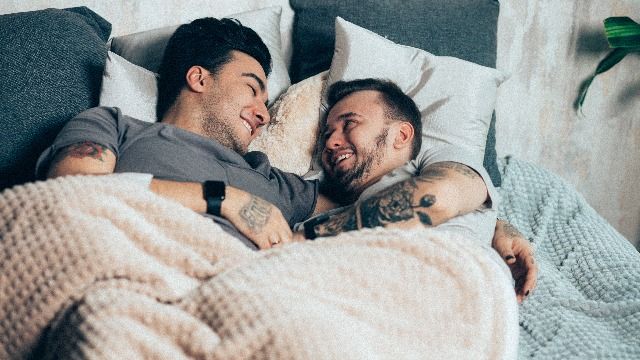 21 people share their favorite thing about their significant other.

Contrary to popular belief, love is real! It doesn't take a sonnet to make people swoon: sometimes the most meaningful declarations of love can come from the most unlikely of places, such as Reddit. A thread recently asked the coupled up people of Reddit to share their favorite thing that their significant other does, and love is truly in the little things.

1. The best things happen while you're dancing.

My SO is a bit of a music nerd, so when he discovers a new album he puts it on speaker

The thing is, he often gets so lost in the moment that he starts dramatically mouthing the words and dances along to the tunes. Soon enough he drags me into his little eccentric dance

Are we good at dancing? Hell no, but he's f*cken feelin' it and in those moments the strongest emotions I feel are happiness and gratefulness for his existence. -I_must_not_buuut