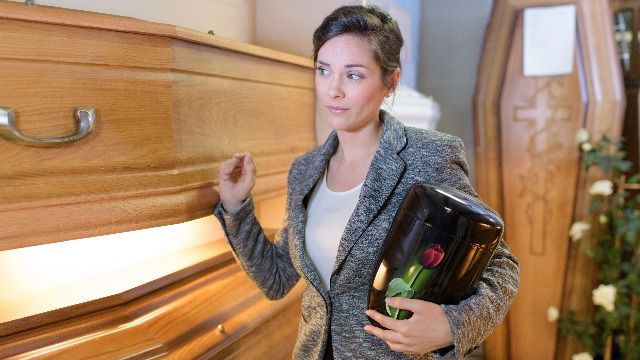 People have personal preferences in both life and death. For many, a funeral is an event that they plan themselves, one last party they throw for their friends even though they can't really enjoy it themselves. It's "last call" in a literal, incredibly morbid sense.

In a thread on Reddit, funeral directors and other people involved in sendoffs shared the most interesting requests they've received from the deceased or their friends and family, and it's fascinating insight into the ultimate goodbye parties.

1. To quote Luke Skywalker, "no one's ever really gone."

The deceased was a huge Star Wars fan and left explicit instructions for his funeral.

As funeral organist, I was requested to play Star Wars principal themes on the grand pipe organ for prelude music, processional and recessional.

As I once described, pall bearers were dressed in main characters costumes and "Obi-Wan Kenobi" gave an inspired eulogy, drawing upon memorable moments from the series.

Using "full organ" (all the stops out) for climatic moments, I played the Imperial March at the conclusion of the funeral before those in attendance departed for the cemetery for the committal. -Back2Bach