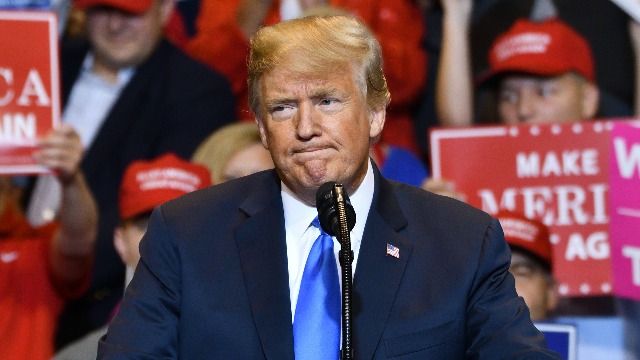 19 of the funniest and most savage comebacks posted after Biden's win.

While the 2020 presidential election has been called for Joe Biden, Donald Trump refuses to accept the result and has members of the Republican party, many of whom accept the results of their own re-elections, backing him. The result is a tense purgatory, with Trump supporters threatening violence if the results are aren't overturned and people rejoicing in Trump's defeat getting their aggression out by calling them dumb on Twitter.

Here are some of the most notable barbs traded in the aftermath of the election. It turns out that the people who have spent four years calling liberals "snowflake" do not like being called "snowflake."