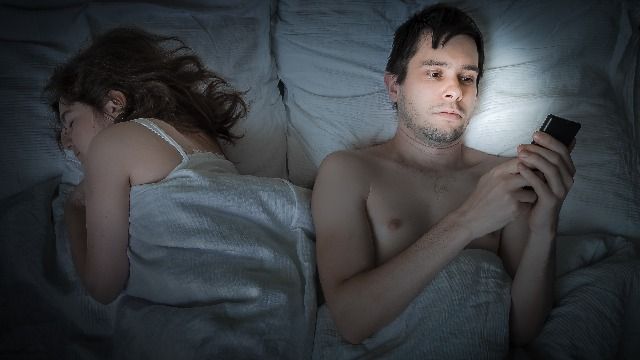 16 people who gave a cheating partner a second chance share what happened.

"Once a cheater, always a cheater"? That's not always the case, but it is pretty damn often.

People who have been cheated on and gave their partner a second chance opened up in a Reddit thread about whether or not the relationship was able to recover. It turns out that something as complex as human relationships can't be reduced to a simple phrase, and it depends on the intentions weaknesses of the unfaithful partner.

A year later we broke up and six weeks afterwards she called and told me she's pregnant. Might not be mine because the night we broke up she hooked up with some guy so she has no idea who the dad is. Turns out he wasn't mine.

I'm now good friends with the dad, the boy turns ten in October and I'm his godfather. Dad is married, his wife is adopting the boy and the birth mother hasn't seen him in six years.

Could have turned out worse. It's been nine years and I haven't dated since.