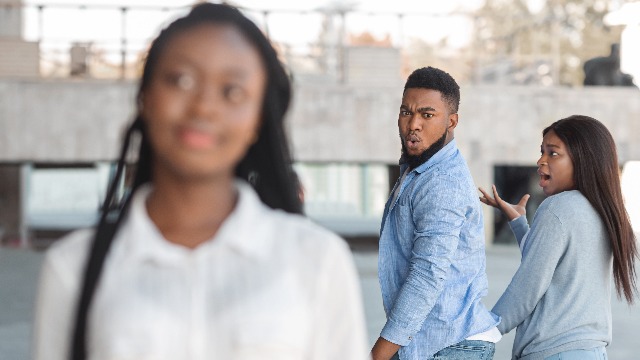 Guy asks if he's a jerk for telling girlfriend to dress more like his brother's girlfriend.

According to most people on the internet, the only man who should be telling women what to wear is Tan from Queer Eye.

A guy asked Reddit if he was "the a**hole" for "telling my girlfriend she shound find outfits like the ones my brother's girlfriend wears," and people said yes he was by an overwhelming margin.

My brother is almost two years younger than me, but we are pretty close. His girlfriend is his age and a nice person and she makes my bro happy. There are absolutely no feelings towards her or weird intentions from me. This argument between me and my gf happened a while ago (before quarantine) when we were still able to see each other, and she hasn't really brought it up since then and seems to be over it, but I'm wondering if I was in the wrong because I don't think I was at all and it's still bugging me.