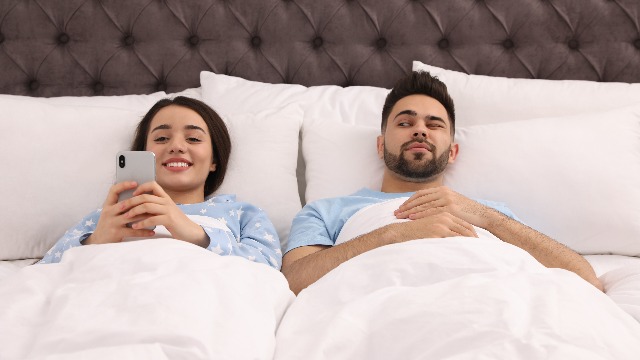 15 people share stories of catching their significant others cheating.

People who have been completely and utterly screwed over by a girlfriend or boyfriend shared their stories about how they found out they were being cheated on. The incidents range from finding a smoking gun on Instagram to having their sister-in-law sneak them into a conference call.

The stories are as fun to read as they are horrible to experience personally.

1. Every iCloud has a silver lining.

Four years ago I was dating a girl who became distant and disinterested in a lot of things we both enjoyed together. Despite attempts to talk about it, she only grew more distant then became less available to hang out and suddenly was working late a lot. I started getting suspicious about cheating when she was on her phone nonstop. Again I tried to talk about it but she wouldn't engage. She also just didn't want to break up with me for whatever reason.

I was actually going to end it on my own, but one weekend when she was seemingly unavailable, some mutual friends told me they spotted her with a dude from her work and they were all over each other. Coincidentally, she had also lent me her iPad and it was synced to her phone so I saw lots of texts between those two over that weekend. They were talking about running away together, etc.