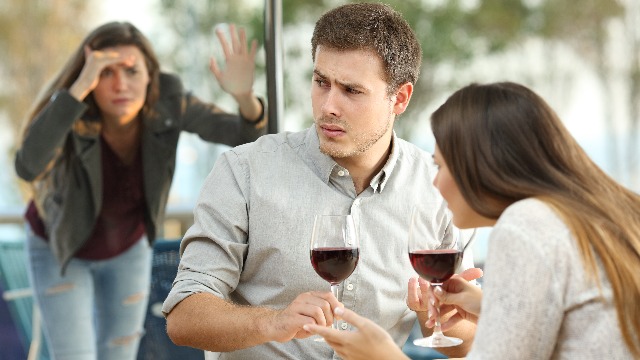 17 people share how they found out their partner cheated.

Sometimes finding out that your partner is cheating on you isn't as easy as catching them red-handed, sleeping with the girl next door. Picture this: they were both butt-naked, banging on the bathroom door. How could he forget that he had given you an extra key?

Real people, not subjects in a song by Shaggy, shared the unfortunate ways they discovered their (now ex-)partner's infidelity.

It's impressive how shameless cheaters can be.

My friend walked in on him at party, f*cking some rando. She snapped a picture and BOLTED while he was chasing her. Next thing I know, I hear rapid knocking and it’s my boyfriend sobbing about what an idiot he was. Unbeknownst to him, he woke me up with his knocking and I hadn’t even checked my phone.

Broke up with him and have blocked him on every single social media. -nopedynopenadda