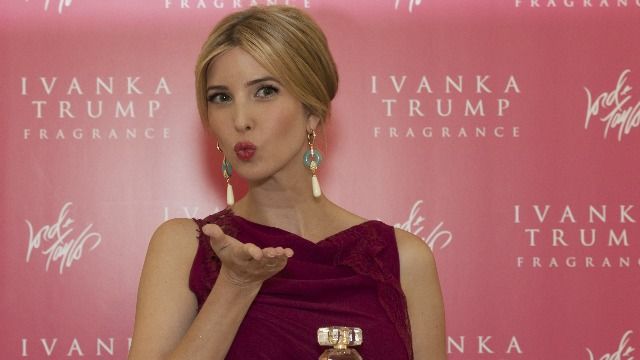 As a MAGA hat-clad mob was storming the Capitol building at the behest of Donald Trump, Ivanka Trump issued a tweet calling them "American Patriots."

While she was likely hoping to be praised as a peacemaker for the rest of her tweet, it was the "referring to violent insurrectionists as 'patriots'" thing that generated the most response.

We were always told that @IvankaTrump was going to be the “voice of reason” for her father. Instead, she’s just as complicit.

You can delete the tweet, but you calling rioters “American Patriots” will live on! pic.twitter.com/0G8SGvH4fE