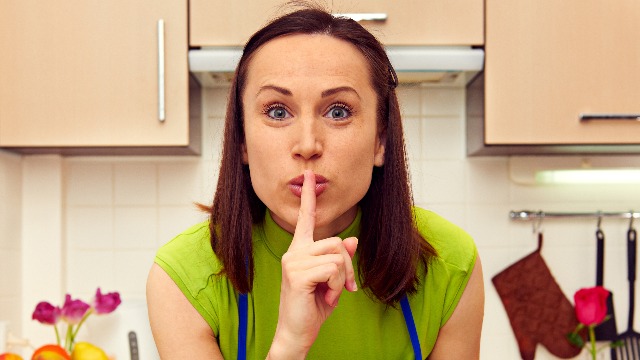 12 people share stories of how they made money by discovering a 'loophole.'

People shared the times they discovered ambiguous rules and faulty machines, using them to their advantage. Parking garages and vending machines have never been so intriguing.

1. It doesn't get any dirtier than counterfeiting.